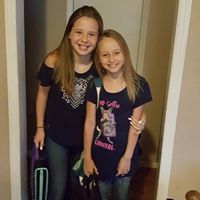 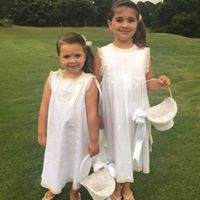 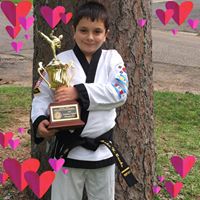 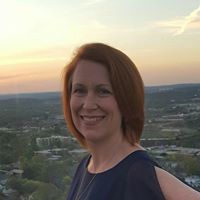 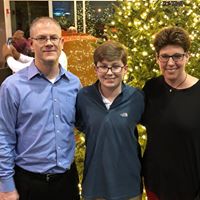 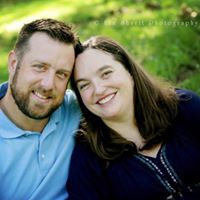 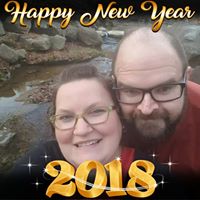 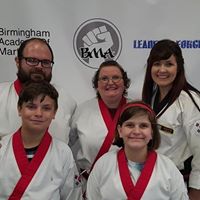 Most people are great at starting some thing. A new diet regime.

A project at home. Dropping a bad habit. Starting a good habit.

But most people are also terrible at follow-through. The diet is dropped at the first holiday. The project never gets finished when other priorities come up. The bad habit is restarted at the party. The good habit is put aside when it is no longer convenient or easy. So how do we end up feeling? Frustrated. Shamed.

For many people, the idea of “discipline” conjures images of harsh punishment or soldiers standing ramrod straight for hours. But that was not the original intent of the word. A “discipline” is just an area that you study and adhere to. To drive this point home, the root of “discipline” is “disciple” which is a follower or a student.

To increase your level of discipline:

Self-discipline is also making sure that we do what we know should be done when we know it should be done. So keep on schedule and watch out for distractions (“I’m looking at you Cell Phone!”).

Need help working on your self-discipline? Let us know below!